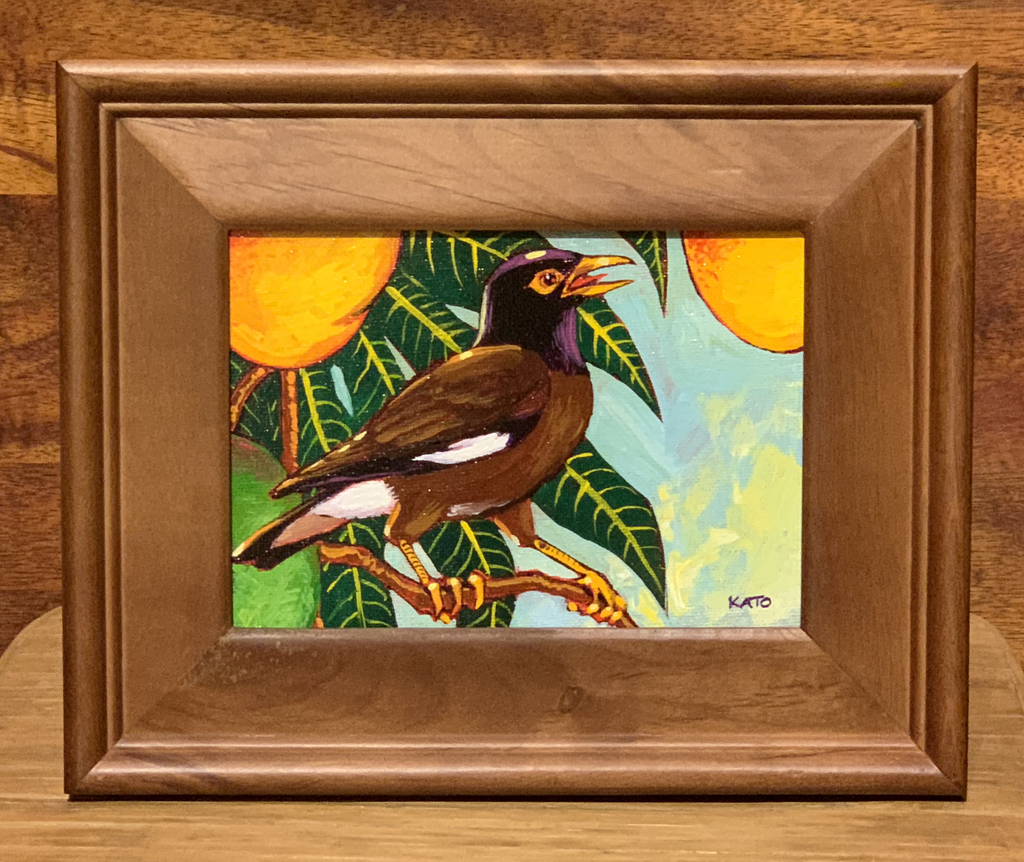 Gary Kato was born in Honolulu, Hawaii in 1949. He graduated from the University of Hawaii with a Bachelor of Fine Arts degree. He's been active in the local cartooning scene. His work has appeared in such varied comic book titles as the long-running comic book Ms. Tree (wherein he worked as artist Terry Beatty's assistant), Destroyer Duck, The Original Streetfighter, Elfquest Bedtime Stories, Thunder-Bunny, Peter Pan - Return to Neverland, and Boston Bombers. He currently is the artist on Mr. Jigsaw, a character he co-created with writer Ron Fortier. Children's Books he has illustrated include The Menehune of Naupaka Village, The Barry Baskerville book series, and Jamie and the Fish-Eyed Goggles. For his fine-art paintings, Gary uses acrylics on canvas to capture the Hawaiian landscapes in its many moods, from epic majesty to quiet contemplation.