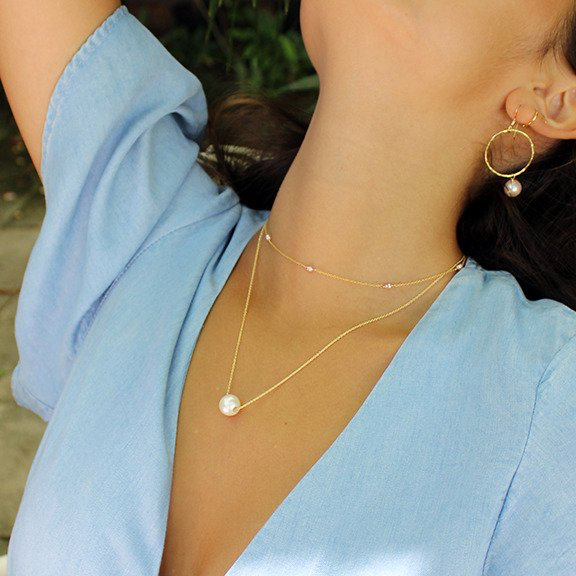 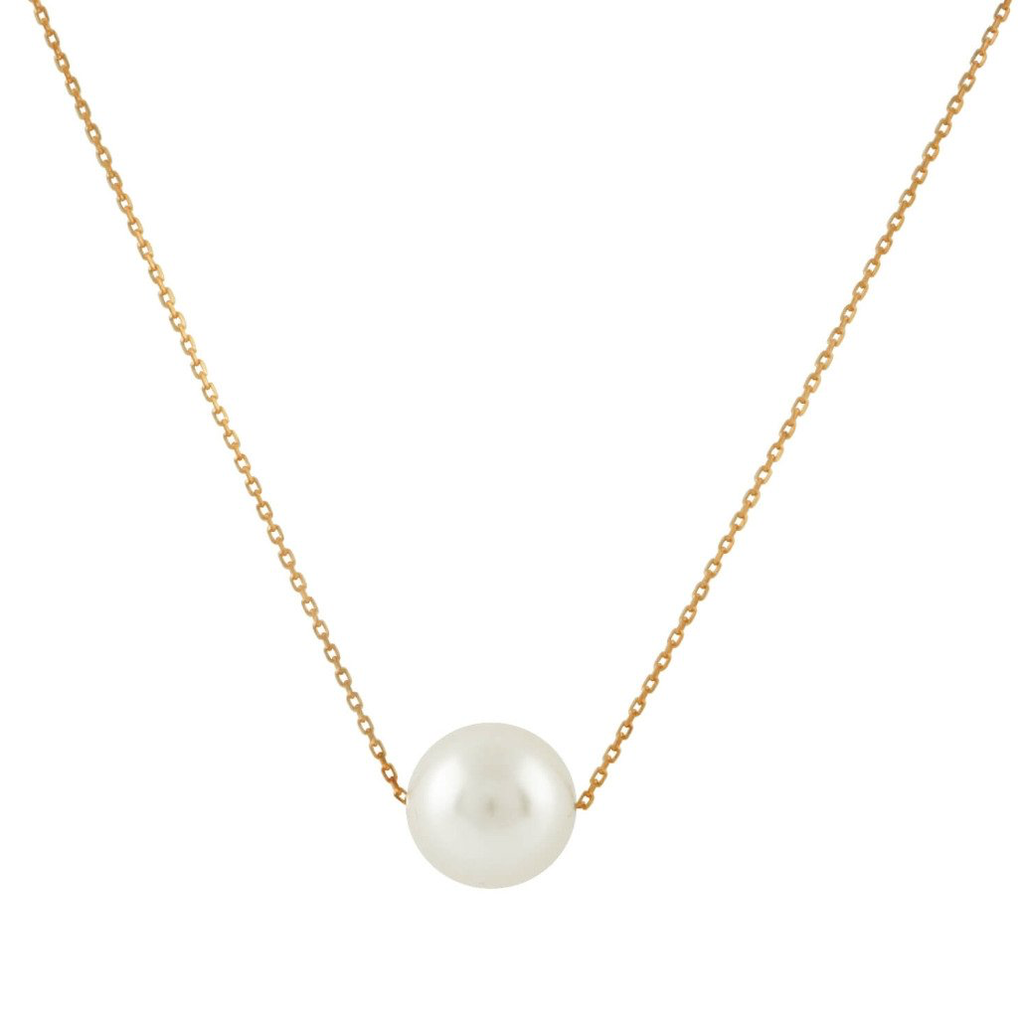 Misha Lam was born and raised in Honolulu, Hawaii. She studied Fine Art at the University of Southern California and then continued on to Parson’s the New School of Design to get her second degree in Fashion Design. After working in the fashion world in New York City for six years she packed a bag and traveled around the world looking for inspiration. She visited Japan, China, Hong Kong, Vietnam, Thailand, Greece, and Italy. After her travels she returned to Hawaii where she launched Misha Hawaii in 2011. Misha Hawaii is a line of Island Inspired Jewelry for the modern mermaid. From the ocean to the mountains, Hawaii is a tropical paradise which is a constant source of inspiration for Misha. She works in her studio/showroom located in downtown Honolulu, Hawaii. Misha lives with her family in Hawaii.